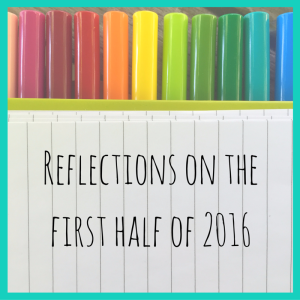 2016 is now half over, and I like to look back and celebrate my accomplishments. At the beginning of the year I set a crazy goal for myself. So far nothing is going as planned, and that’s totally okay! I think it’s even better than what I planned. In the interest of finishing this post and getting back to writing, I’ll do a bullet point rundown of the year.

I’m not sure what the rest of 2016 will bring. At the moment my immediate writing goals are to finish writing Project Stone Cold and revise Project Supergirls. That’s enough for now. 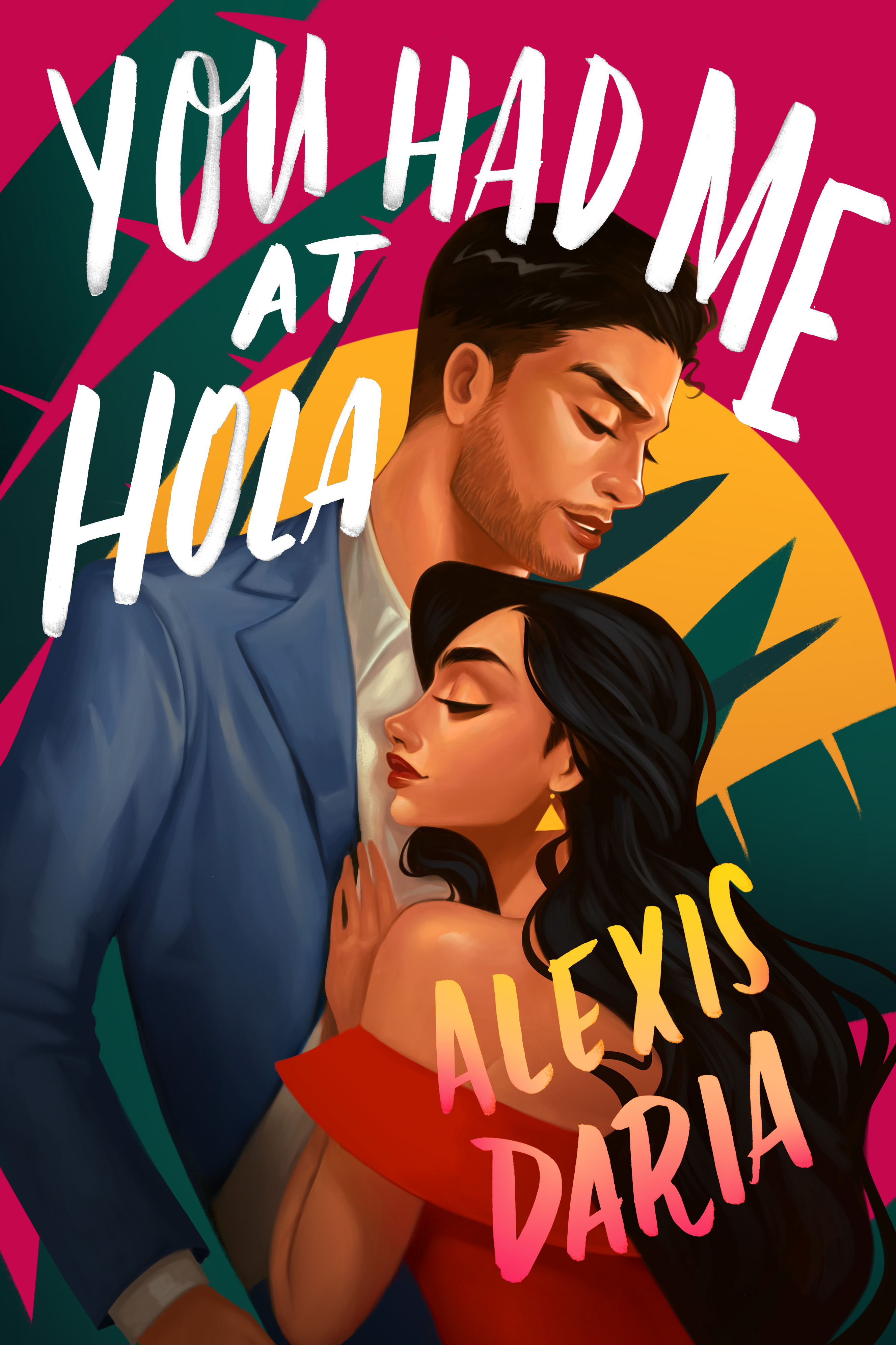